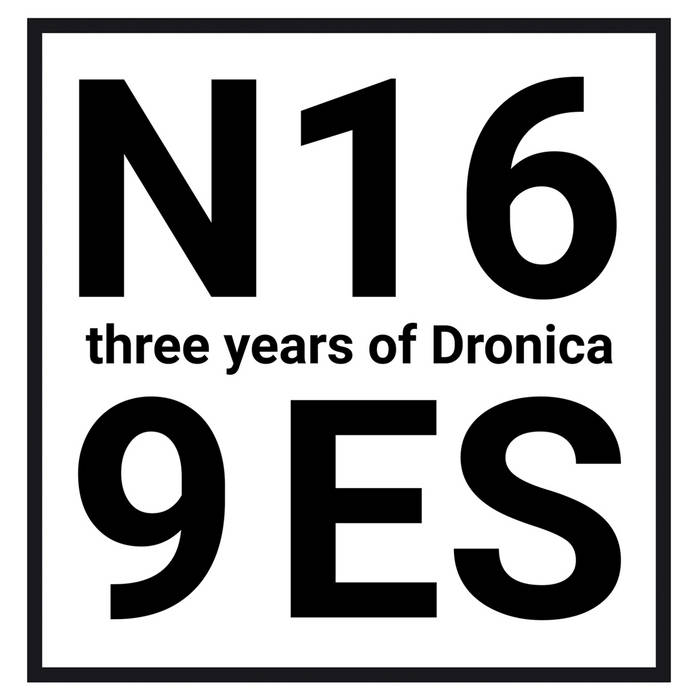 Dronica is an East London-based experimental sound-art festival that has produced so far around three
editions annually. Founded at the beginning of 2016 by event curator Nicola Serra, the festival focuses on
experimental music, visual and performative arts, paying particular attention to the independent,
non-mainstream and DIY realities that stir the London art scene. dronicafestival.com ... more

Bandcamp Daily  your guide to the world of Bandcamp